Whenever I’m presented with a series of confineing boxes to check off race, I’ll smudge some graphite into the “other” box if I’m lucky enough to have that option. Sometimes they’re generous enough to give you a blank space to jot down your identity. That’s when I like to write in “human” and that just makes my day. Being from the largest ethnic group in the world without an internationally recognized nation-state makes me slightly apathetic to race and nationalities (Kurds). The fact that there are greater genetic differences within Africans than between Africans and Eurasians only reinforces my belief that race is somewhat overrated (Genetics). The U.S. Census and some other forms like to inform me that I am White via parentheses that include “any of the original peoples of Europe, the Middle East, or North Africa”. It’s interesting that prior to 1944 Middle Easterners and North Africans were ineligible to obtain citizenship because they were not considered White at that time (Lopez). In my opinion those designations of race were much more political than health-minded; they were designed to determine citizenship rights not health outcomes. That is why I refuse to use my census ascribed race to address my chosen health issue. Let’s put all that history and personal commentary aside while I address a disease much more common among Middle Eastern/Mediterranean Americans than those of other lineages; Familial Mediterranean Fever.

Familial Mediterranean Fever is an inherited condition characterized by episodic fever, rash, and painful inflammation of the abdomen, chest and joints (Counsyl). Approximately 1 in 16 Middle Easterners carry the Mediterranean Fever gene [MEFV] (Counsyl). Mutations in the MEFV gene are mostly responsible for the condition. The MEFV gene produces a protein called pyrin which inhibits chemotactic factors that are produced in response to inflammatory stimuli. Those with the MEFV gene mutated
lack that ability and experience uninhibited activity and episodes of inflammation with fever.
Aside from the biological origin i.e. the random genetic mutation that caused the diseased, I think that cultural factors are mostly responsible for its spread and concentration. To survive ethnic and religious persecution, many Mediterranean families converted to other religions or intermarried members of other ethnic groups, thus carrying the MEFV gene with them (Medscape). It is not uncommen in these cultures to marry a blood relative such as a second or third cousin (Counsyl). That practice increases the likelihood of the trait being passed on and/or expressing itself. 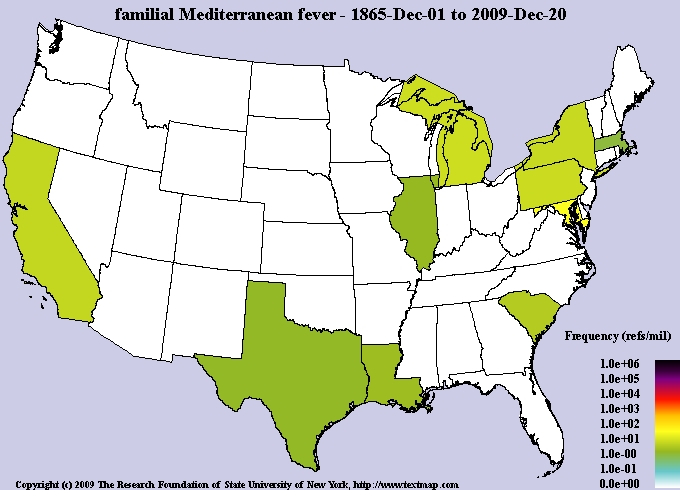 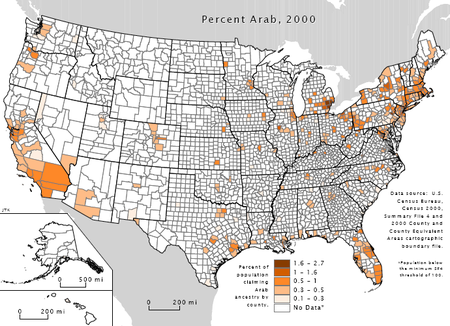 Certain genetic mutations are more common in certain populations. Genetics are one of the several factors including environment and behavior that determine disease manifestation. The prevalence of diabetes among the Pima indians residing in the United States can help explain the relationship between those factors. The ancestors of the Pima lived in an environment where food was not consistently available. These ancestors developed a genotype that is better at processing sugar and storing storing fat (Week 2: Lecture 2). That mutation was passed on through their generations, remains in their population until today and results in high rates of obesity which leads to type II Diabetes. It isn’t that simple though because Pima populations in Mexico which have a nearly identical thrifty genotype do not experience such levels of diabeties. That is because their diet and physical behaviors reduce their risk for developing obesity and diabetes. Many people attempt to study the effects of genetics by examining disease prevalence by race. This is not reliable because race is overrated (Roberts). The phenotype that we use to determine race is a nearly unidentifiably small and insignificant part of our genotype (Roberts). It is important to study genetic drift and heredity lineages but using race as a proxy is unreliable.

The Kurds- A Nation without a State

How the U.S. Courts Established the White Race: White By Law