So, when we examine more and more cultures and sites, we inevitably come across something I personally to find to be very interesting: Names. How we define things when we talk about them is of critical importance.  Often times, the names the names we use for a civilization is completely different than the one used by the people of that civilization/culture.

A good example of this would be China. The name for China in Chinese is “Zhongguo.” With it’s Japanese name being “Chugoku.” Namely, it sounds fairly different from the English name of “China.” So, the question then becomes where names of these things come from? In my mind, one thing starts to arise: Kings.

So what strikes as being the most prolific is how history tends to emphasize the the power of individuals. And of course, who would be the most powerful and influential but Kings?

The Namesakes from Kings:

So I’d like to take my time here and discuss How Kings have Influenced the naming of various things in history. An example we discussed in class would be the Sapa Inca. Inca itself meaning “King.” And of course, then when we refer to their civilization, we call them “Inca.” So in this regard, a King defines the name of the people itself, which shows the importance and influence of the King. In a more extreme example, we have Qin Shihuang of the Qin Dynasty of China. It is supposed that he is the namesake of China. Being the first Chinese Emperor, his name Qin, ultimately became the namesake of his entire empire/people/country/civilization for thousands of years.

(Just to make it as painfully obvious as possible) 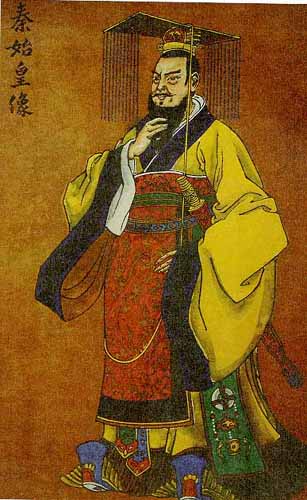 Kings also give names to not just their own people, but often times set precedent for rulers  that come after them. By following the name of a previous king, it also channels the authority, achievement, and power of that King. The most striking example of this seems to be the case of Julius Caesar.

Caesar was probably among the most prolific Kings (being the catch-all for ruler in this case) who ever lived. And what is important to note is that the number of titles he gave his name to. First off, it’s important to note that Caesar itself become the name of the leader of the Roman Empire, so even his successors wanted to channel his name.

It is also interesting to note though, that a variety of other European titles are derived from Caesar as well: The most notable are the Russian Tsar, and the German Kaiser, the terms for Caesar in Russian and German respectively. It was even flat out stated that by the German Chancellor (during the founding of Germany), that the name was chosen to channel the the authority of the Caesar himself. 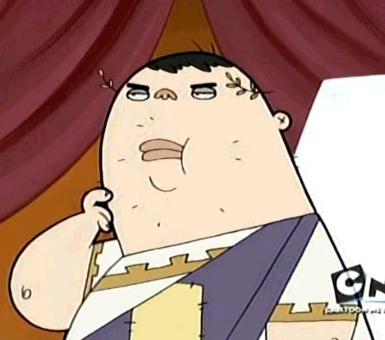 So, I guess, I just wanted to make a point, that although we examine cultures and their contexts in Archaeology, it is also important to keep in mind the the influence of Individuals upon cultures. And in the most direct way, that’s usually some kind of King. So whether it’s  The Dolce of Italy or the Emperor of Japan, I’d implore to think not just about the events and culture, but the people within them, and how they fit into the Big Picture.

3 thoughts on “Namesakes and King”