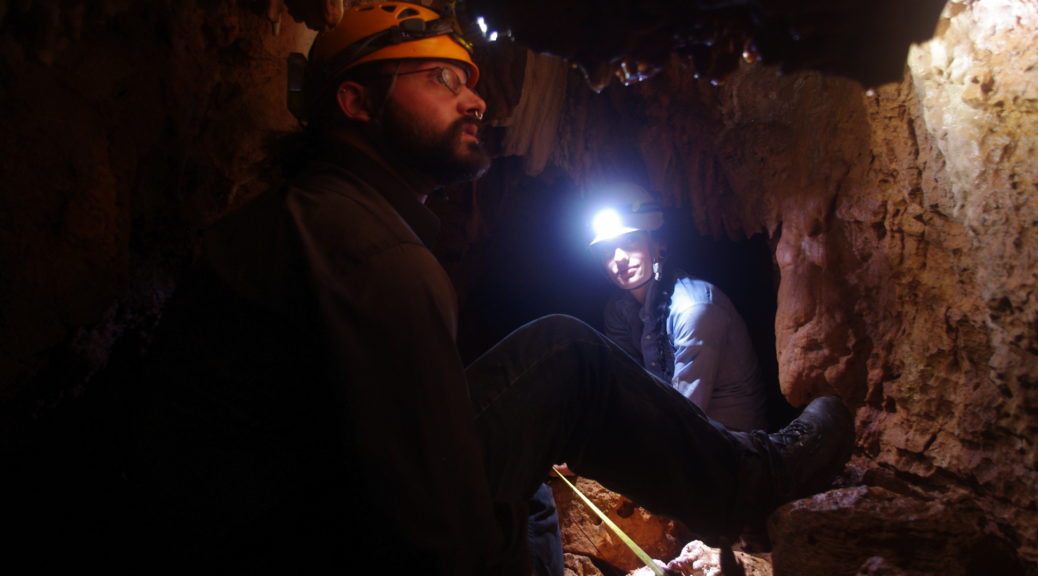 The Caves Branch River and Roaring Creek Valleys occupy a strategic location between the Classic period Maya centers in Guatemala’s Peten district and those of the Belize coast. Mayanists are particularly interested in comparing developments and inter-regional relationships between communities in these areas. The CBAS project assumes a regional approach to questions surrounding initial occupation of the area and the later Classic to Postclassic transition by examining developments in this poorly understand area. The program of research seeks to address structural changes in pre-Hispanic Maya society from the perspective of integrated mortuary, ritual, and settlement pattern studies. To this extent, we are currently evaluating competing models of social, political, and economic organization within this area of central Belize to gain insight into broader patterns affecting the Maya Lowlands as a whole.

During the 2015 season, fieldwork will focus primarily on the following projects:
1. Excavations of monumental architecture within the Tipan Chen Uitz site core
2. Excavations of the cemetery site of Sapodilla Rockshelter
3. Lab-based analysis and inventory of ceramic and human skeletal assemblages

Tipan Chen Uitz (“Fortress Mountain Well” in Yukatek), where we were first taken in 2009, lies between the previously investigated centers of Cahal Uitz Na and Deep Valley. Our most recent research at Tipan has concentrated on mapping and chronological assessment of the site center architecture. Mapping by Dr. Jason J. González (University of Georgia) has shown that the site center covers approximately 50,000 square meters; contains a massive palace complex, several temple structures, a ballcourt, extensive range structures, and two sacbeob; has buildings measuring more than 20 m in height; and in 2011 revealed a carved stone monument with glyphic text. Based on these elements, Tipan was clearly a place of importance and seems to have occupied a position at (or near) the top of a regional political hierarchy. The site draws its name from a unique combination of qualities and elements. These include its elevated position on a series of hills, the presence of an impressive masonry-lined cistern, and a series of low-lying features that may have served defensive functions (Andres et al. 2014).

Due to the presence of a number of large looters’ trenches, most of our previous excavations (2010, 2011, 2013, 2015) excavations collected data from buildings damaged by looting activity. Work in Plaza A provided insight into the ability of the community’s leaders to mobilize huge amounts of labor. Here, a looters’ pit revealed that the raised plaza was built as a single construction phase using a substantial amount of dry-laid boulder core. With the exception of a single complex deposit documented in Plaza C by Shawn Morton (PhD candidate, University of Calgary), preliminary evidence suggests that construction of the vast majority of the site likely began no earlier than the 6th century.

Also of interest is the extent to which the site conforms to what we are describing as a regionally distinct architectural tradition. This “style,” which our on-going research is continuing to define, reflects a well developed understanding of the possibilities inherent in the locally available construction materials and an interest in expediency. These elements were combined to maximum effect late in the site’s occupational sequence to reface several of the community’s primary civic-ceremonial structures in an impressive fashion, possibly incorporating multiple uncarved stelae.

Tipan’s apparently limited evidence of architectural accretion makes it an excellent location to consider links between community planning and the political ambitions of the community’s leaders. From this perspective, the site seems to stand in contrast to centers that were inhabited for millenia, which David Webster (1998:18) has noted are difficult to assess because they are “not designed systems of architecture so much as historical accretions, with all the noise and sloppiness that characterize evolved, as opposed to engineered, systems.” With these issues in mind, we feel that the Tipan site center and its surrounding settlement are centrally important in developing an accurate understanding of pre-Hispanic Maya occupation and socio-political dynamics in central Belize.

In the northern portion of the Caves Branch Valley, we undertook investigations in the 2010 and 2011 fieldseasons at the recently discovered and heavily looted Sapodilla Rockshelter. Our work here in 2010 focused exclusively on mapping the site and screening looters’ spoil. Fortunately, despite the site’s devastated appearance, looters had only penetrated archaeological deposits deeply enough to disturb primary burials in three small areas. Investigations furthermore revealed that the site is noteworthy in that the density and size of recovered bone fragments are consistent with the general matrix at the nearby Caves Branch Rockshelter. This is significant because it suggests that Sapodilla Rockshelter possessed a similar cemetery function, and contains numerous intrusive interments as well as disturbed primary burials.

Despite its functional similarity and proximity to the Caves Branch Rockshelter (which lies approximately 1 km away), our investigations also highlighted some important differences between the two locations. Perhaps the most intriguing of these is that the ceramic assemblage at Sapodilla is almost completely limited to the Proto-Classic and Early Classic periods, as opposed to spanning the Middle Preclassic through Terminal Classic as at the Caves Branch Rockshelter. Based on the ceramics, we strongly suspect that the burials at Sapodilla Rockshelter are similarly limited to this earlier and more temporally restricted interval. The perspective emerging from Sapodilla Rockshelter therefore supplements a growing body of data from cave sites suggesting the presence of local residential populations in the area prior to the establishment of monumental centers such as Tipan, Deep Valley, and Yaxbe.